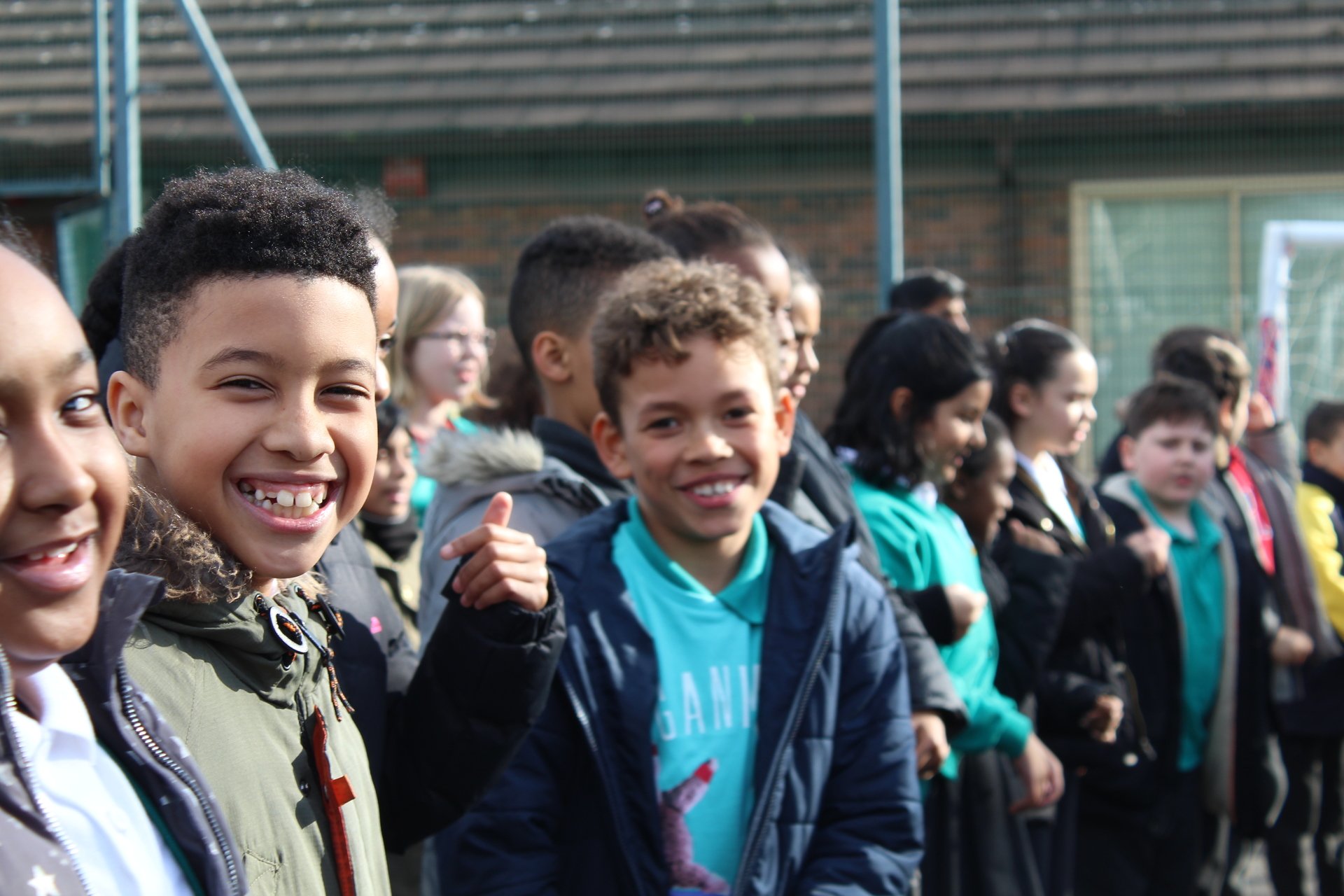 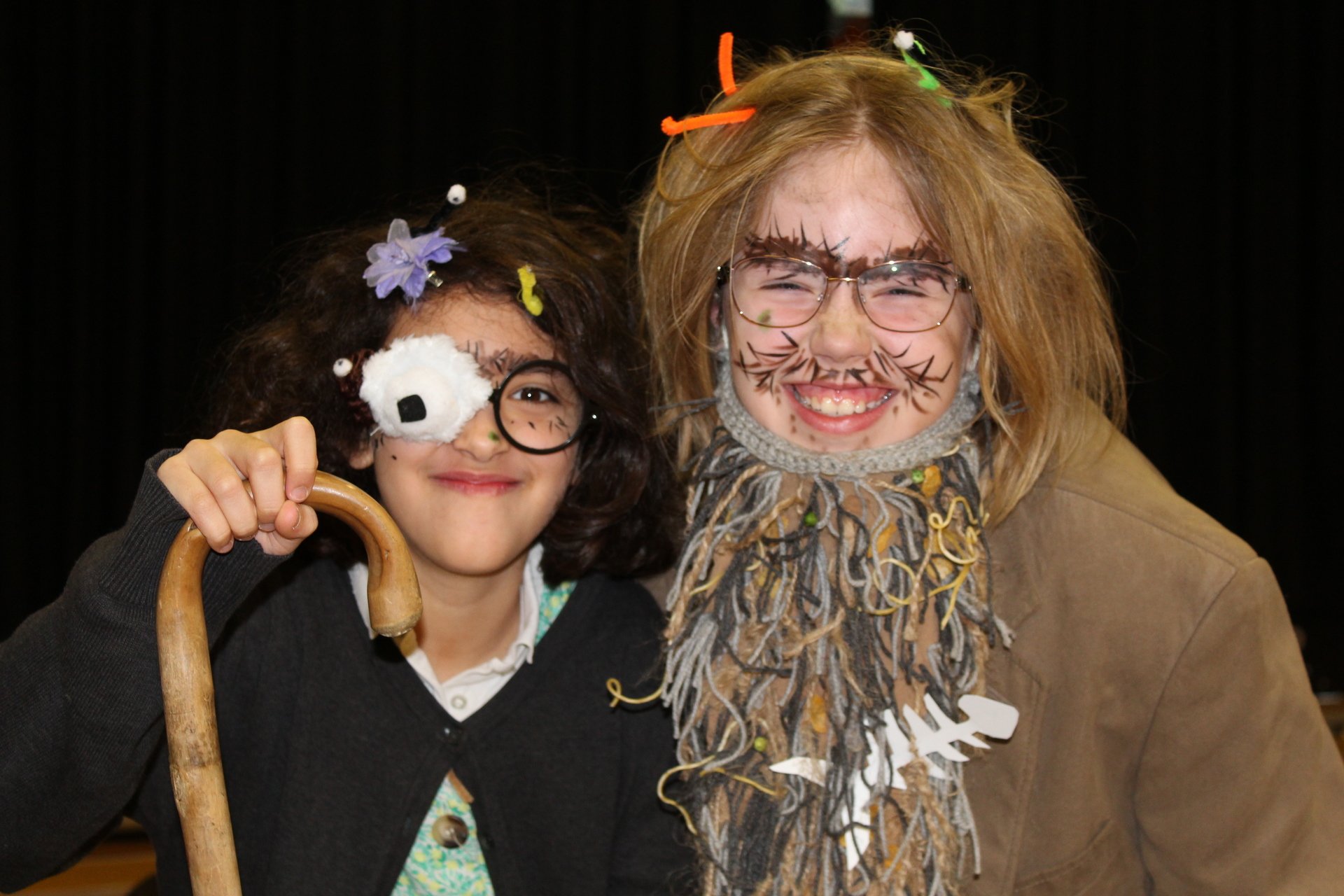 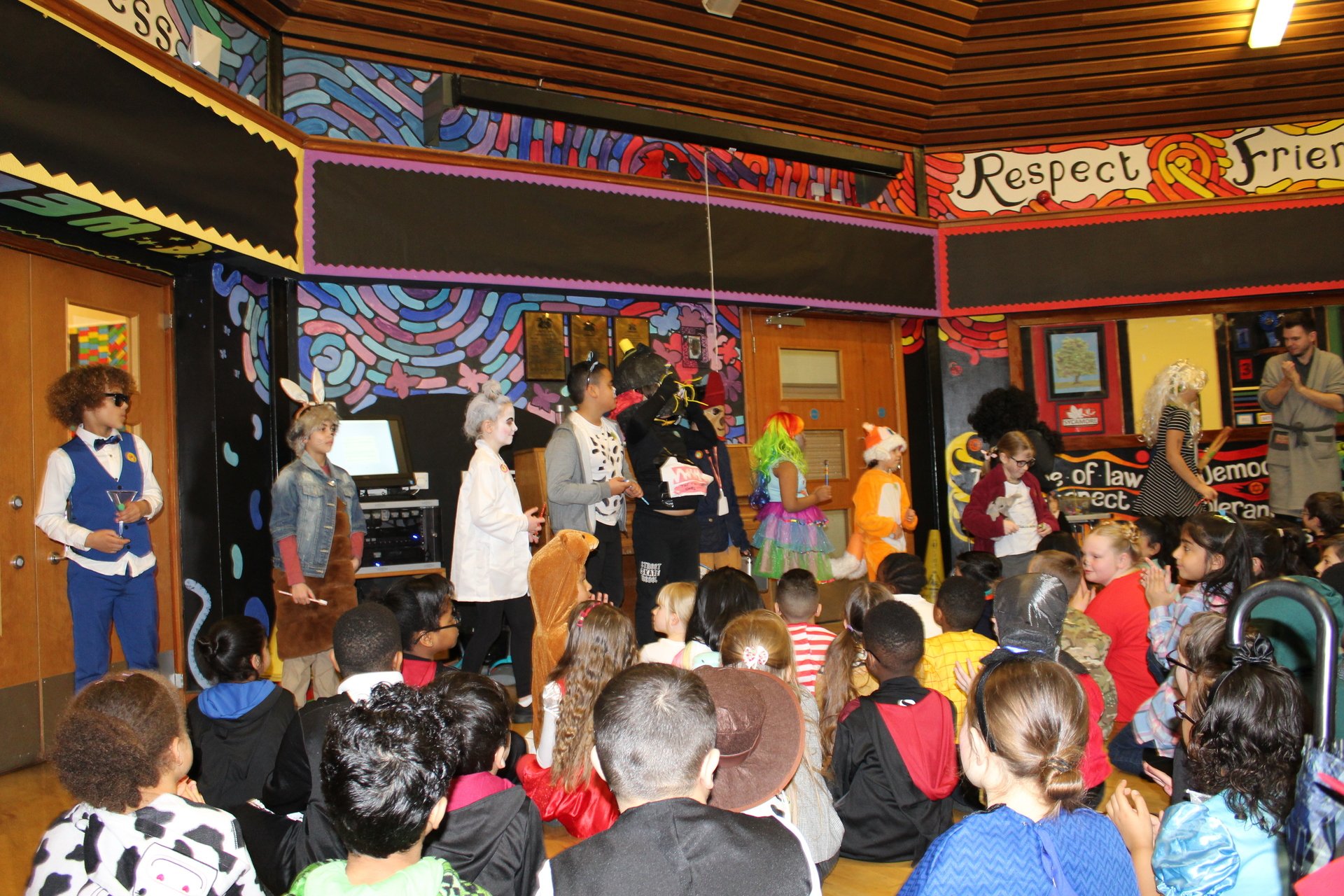 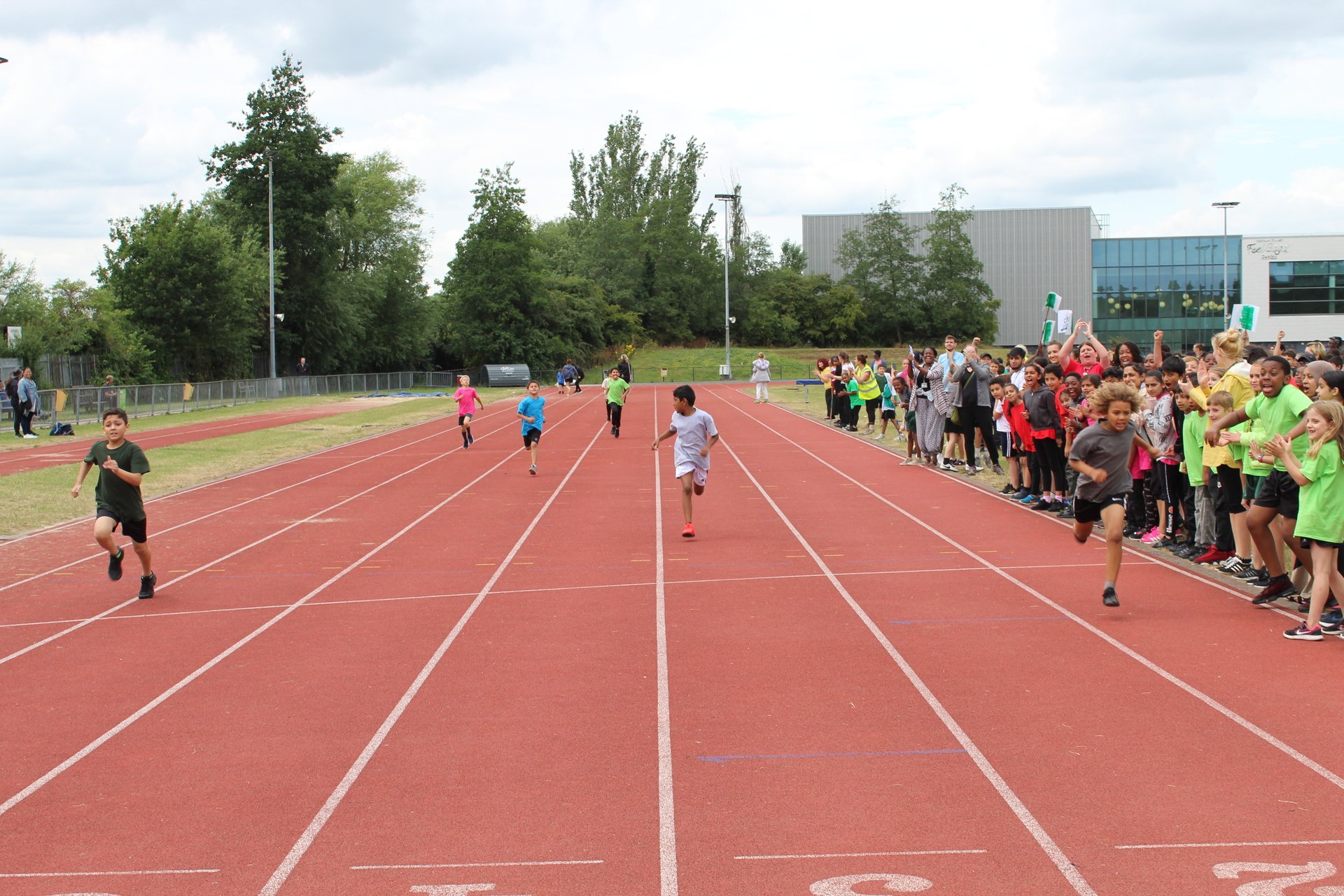 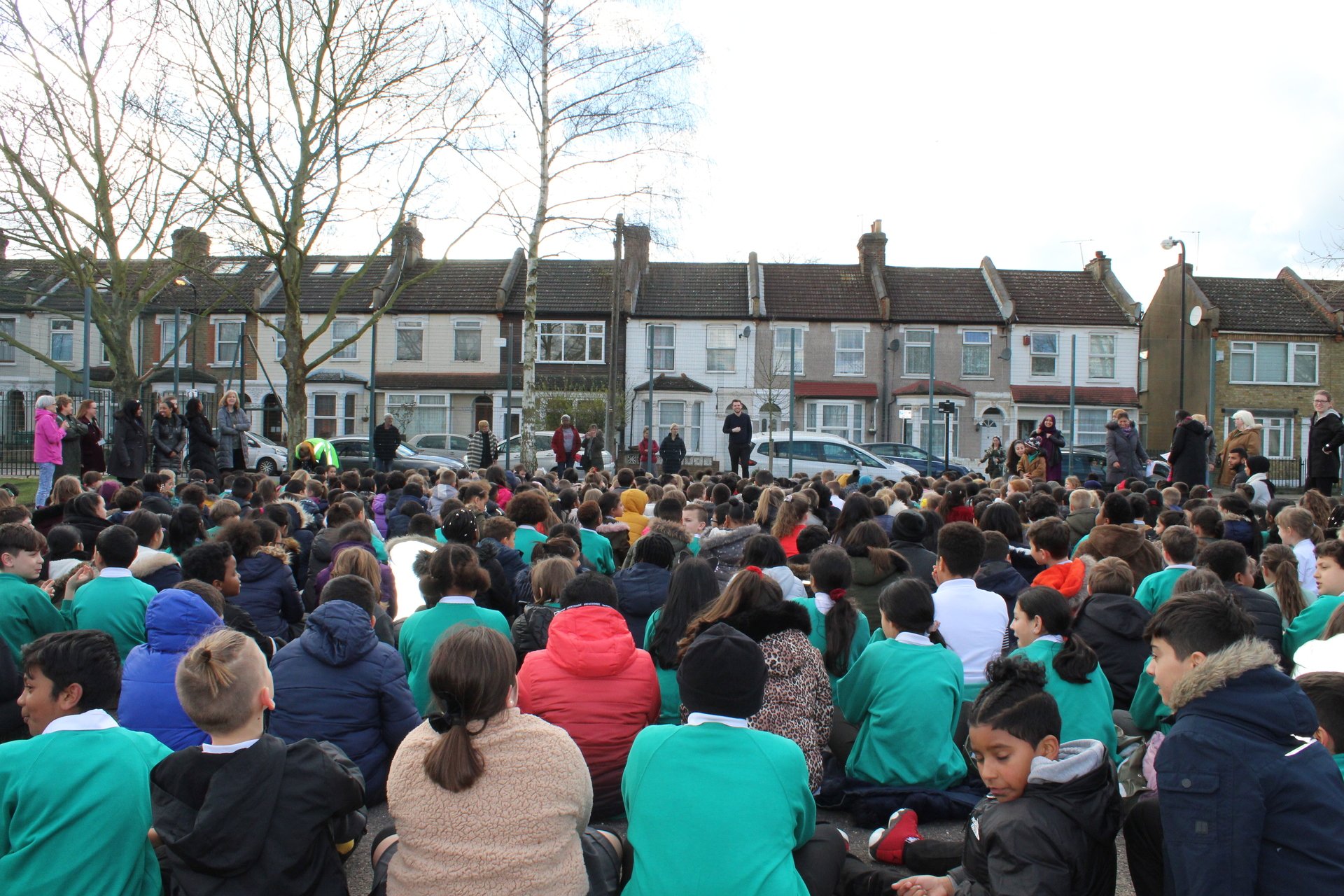 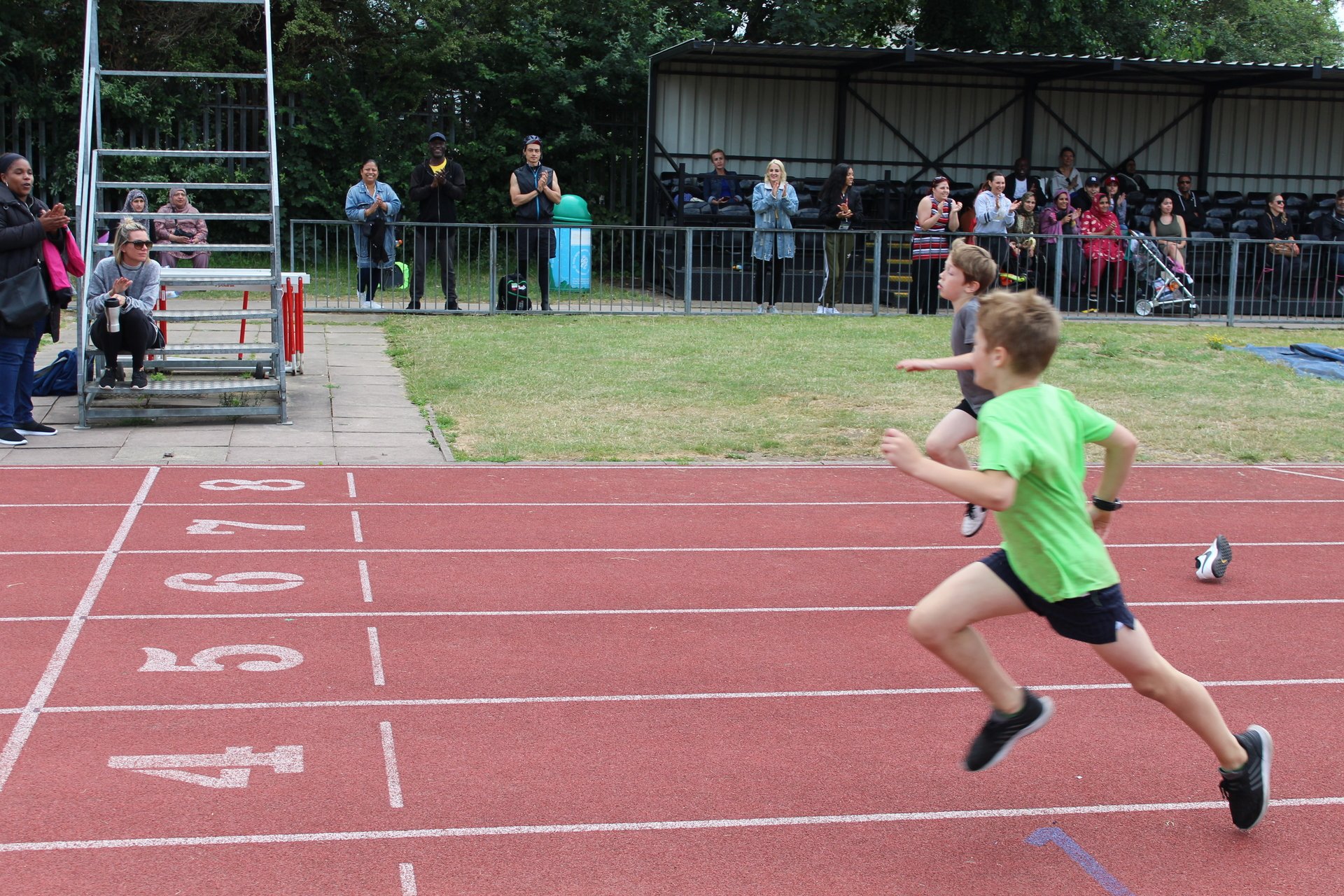 Pupil premium was introduced to increase the attainment and aspiration of pupils from disadvantaged backgrounds including families eligible for Free School Meals.

In 2011-12 the Government launched its Pupil Premium funding strategy. This money was originally sent to schools based upon the number of pupils in the school who were eligible for Free School Meals (FSM). Since the beginning of the academic year 2013-14, the remit of this funding stream broadened and now includes all children who have been eligible for FSM within the last 6 years. In addition, children whose parents work in the armed forces, children who have been adopted and children who are in care of the local authority – Looked After Children – are supported by this funding. The term ‘disadvantaged’ can now apply to FSM-eligible pupils, ever-6 FSM eligible pupils and Pupil Premium pupils. Pupil Premium funding must be used by schools to ensure that eligible pupils have every opportunity to reach their full potential, academically, emotionally and socially.